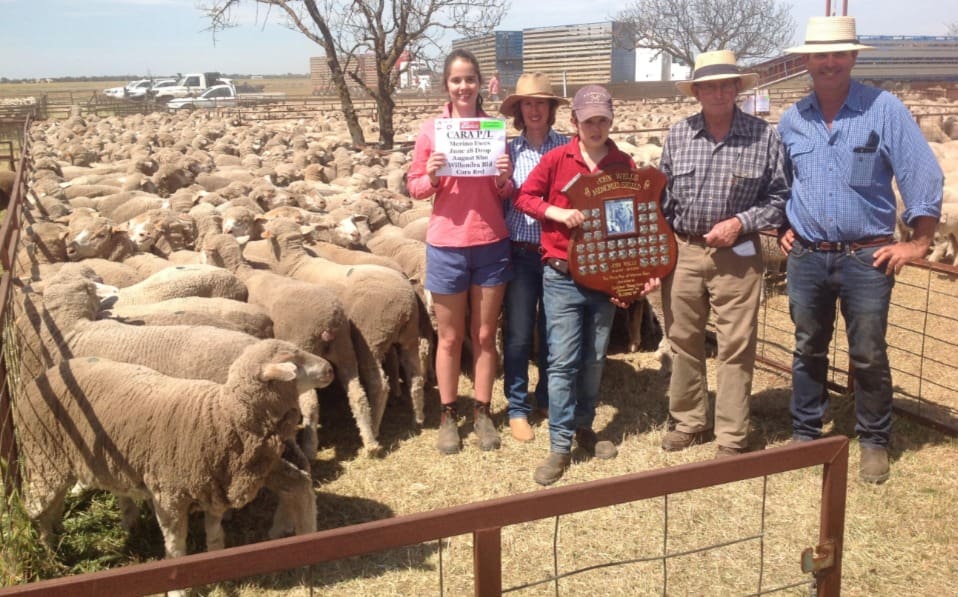 The family’s line of 276 June/July 2018 drop Willandra blood ewes cut 8.6 kilogram of 20 micron wool at their August shearing and were snapped up by Landmark Shepparton for the sale’s top price.

The Wettenhall ewes were a clear favourite with the larger than normal buying gallery at Jerilderie, that also valued highly the Sleigh Pastoral Co’s August shorn May 2018-drop Willandra blood ewes, which made $270.

The 400 Sleigh Pastoral ewes were the tops from an overall 1000 head consignment, and were shared on a “run-out-the-gate”, with Wagga Wagga-based agent, RH Blake, taking 220 head, and Landmark Shepparton taking the balance of 180 at the winner’s bid. 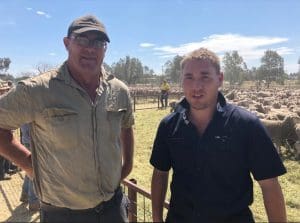 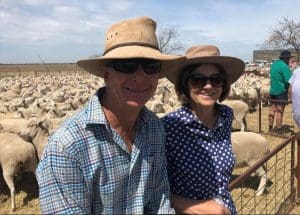 Other lines of winter 2018 drop ewes that challenged the $250 a head mark included a line of August shorn The Yanko blood and bred ewes that sold at $258 a head and 370 August shorn Woodpark blood Irroy ewes that made $248.

Second-draft lots from the above and other breeders’ lines were competitively sought in a tight trading range of $220 to $245, with only a small handful sold lower. 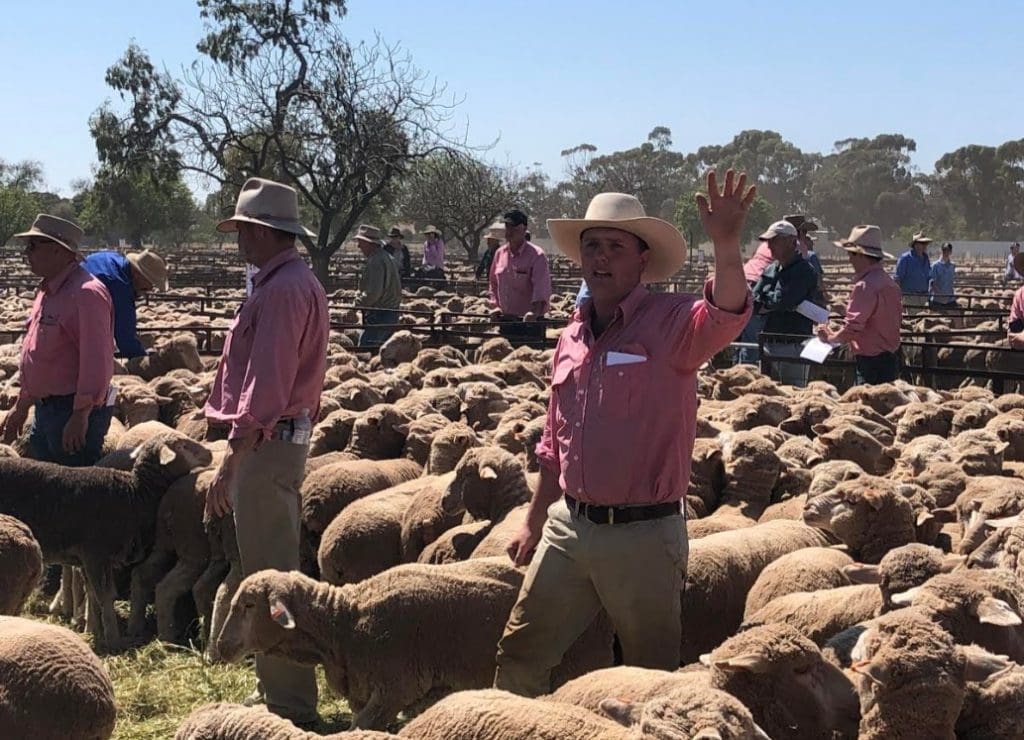 Elders Jerilderie branch manager and auctioneer, Nick Gray, was pleased with the result and said demand through the middle stage of the sale intensified to exceed expectation.

“There was plenty of depth in the buying field.

“Our lead drafts made what we had hoped for on the results of the Hay, NSW sale (two weeks ago), but the rest of it was better,” Mr Gray said.

The demand for the pens of middle and aged ewes was underpinned by a strong inquiry by the processing sector, including mutton exporter Fletcher International Exports, which was extremely keen for numbers.

The Dubbo-based processor laid claim to numerous lots, paying to a top of $200 a head (estimated, 35kg dressed) for an on-leg cost of close to $6/kg.

The processor order was also a forthright bidder on a consignment of 2000 unshorn 2019 drop White Suffolk/Dohne cross lambs presented by the Holt family’s Coonong Station.

Coonong was also a major supplier of 3000 2017 and 2018 drop Calga/DD blood Dohne ewes that were scanned for a late season November/December lambing. 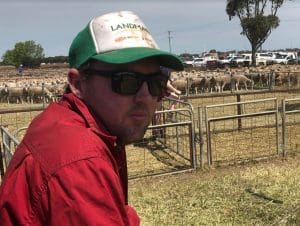 Jarrod Blamford traveled from Doobie near Ararat to claim a line of Coonong young ewes scanned in lamb to White Suffolk rams.

In spite of their June/July mating to White Suffolk rams, the Coonong Dohne pens generated broad interest from Ballarat, Ararat, Finley and Corowa, with a twin-scanned lot of June 2017 drop ewes selling to $230, while several single-scanned lots made $200 to $226.

The selection of 2013 drop Coonong Station five-year-olds, also mated and scanned for the same joining, drew generous support in lieu of the difficult season. These sold from $200 to $218 and lots scanned as undetected made to $190.

Included in this predominantly Merino breeders sale was a one-mark line of 2017 drop first cross ewes forced onto the market by to the prevailing conditions. The 1150 Wilani ewes from Jerilderie was bought by Elders Hamilton for a Willaura-based operation, which paid $262 for 800 head and $242 for 341.

Drafts of unshorn 2019 drop Merino wether lambs were sparingly supplied and all went to restockers.

A draft of 750 unshorn Yooroobla wether lambs made $124 and a draft of March shorn 2018 drop Cocketdegong wethers sold for $190.