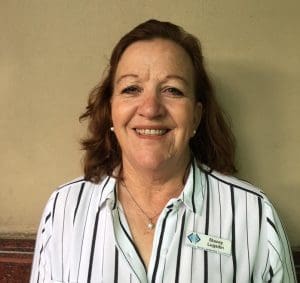 Mr Storey said incumbent directors Steve Harrison and John Hassell have been returned to the board, with the addition of Mrs Lugsdin to replace Jamie Rowe, who decided not to recontest.

“WoolProducers is happy to have a new face around the table and look forward to having robust input from Mrs Lugsdin to our board,” Mr Storey said.

WPA said Mrs Lugsdin is a passionate wool grower from Hay, NSW, who has completed the Australian Institute of Company Directors Course and the Australian Rural Leadership Program.

“We’re also pleased to welcome back experienced directors, Mr Harrison and Mr Hassell, who both bring a depth of knowledge of a range of issues affecting the Australian wool industry

“WoolProducers would also like to acknowledge the contribution of Mr Rowe during his two-year tenure and we wish him and his family well in their future endeavours,” Mr Storey said.

WoolProducers also farewelled two longstanding directors, Andrew Johnston from Tasmanian Farmers and Graziers Association and James Kirkpatrick from the Victorian Farmers Federation, who had both reached their maximum director tenure.

“We will miss both Andrew and James, their dedication and constructive input into WoolProducers over the past six years,” Mr Storey said.