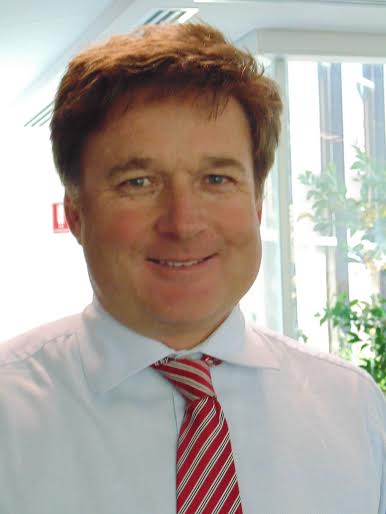 NOMINATIONS have opened for three board positions on the nation’s peak wool grower body WoolProducers Australia as aspiring directors are sought across the industry.

WPA president Ed Storey said that nominations are now being sought from current wool growers who believe that they can contribute to national and international policy development and advocacy on behalf of Australia’s wool producing industry.

The call for WPA director nominees has comes as another grower body, the Australian Wool Growers Association of Australia, has recently appointed two new directors, New South Wales grower and former Australian Wool Innovation director Paul Cocking and fashion designer/grower Emily Riggs. At least five people are proposing to compete for three positions on the AWI board in its 2021 election.

Mr Storey said WoolProducers Australia is led by a national executive of growers from around Australia, which is predominantly made up of delegates from its state farming organisations members.

“However, we also have three independent members that are directly elected by growers, which is very unique to our organisation.

“Democratically elected independent members give anyone involved with wool growing in Australia the opportunity to be a part of the leadership team,” he said.

Current independent directors are Stacey Lugsdin, NSW; Steve Harrison, Victoria, and; John Hassell, Western Australia, who have all indicated that they are re-standing for the 2021 election.

“WoolProducers is the only representative group in the Australian wool industry that represents all wool growers, unlike other groups who only represent certain sectors of the industry or have vested agendas and no accountability.

“We proudly act without fear or favour in calling for transparency and accountability from those service provider companies that are financed by grower funds – whether they are compulsory levies or fees for service,” he said.

“WoolProducers, as leaders of the industry, have delivered many outcomes on behalf of the industry, this year alone seeing the launch of both the Trust in Australian Wool Campaign and the Sheep Sustainability Framework and will finalise the Commonwealth government funded Traceability Grant ‘Review of traceability systems across the Australian wool and sheep industry supply chains’,” Mr Storey said.

“As the representative of the single largest body of wool growers in Australia, we are seeking people from any segment of the production sector who believe that they can actively contribute to policy development in the best interests of the entire wool industry,” he said.

To be eligible for election to the position of independent director on the executive of WoolProducers Australia, candidates must:

Nominations must be received before 6.00pm on Friday 25 September. In the event of a contested election, ballot papers will be distributed during October, with the close of voting being COB, Friday, 3 November. The results will be declared at the 2021 WPA Annual General Meeting on 11 November, 2021.

Further information can be obtained from the WoolProducers Australia office via [email protected] or on the website www.woolproducers.com.au