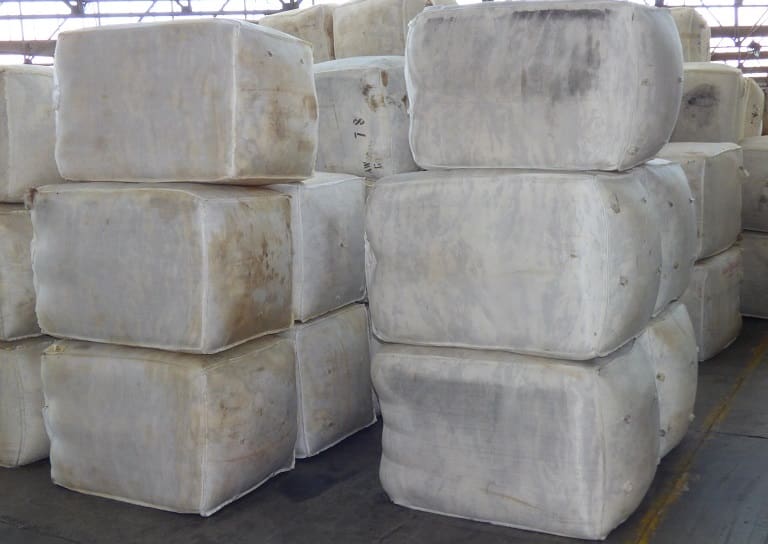 AWEX senior market analyst Lionel Plunkett said the national offering reduced slightly – by 471 bales – and is still well down on the previous season.

“Compared to the corresponding sale of the 2018/19 season there have been 77,033 fewer bales put through the auction system, a reduction of 11.2 percent,” he said.

“From the opening lot in the eastern state’s markets, it was immediately apparent that the market was continuing to retract.

“By the end of the first selling day, the individual Micron Price Guides (MPGs) across the country fell by 1 to 29 cents,” he said.

“The only MPG to not lose ground was the 21 micron MPG in Sydney, which recorded no change.

“On the back of these losses, the AWEX Eastern Market Indicator fell by 16 cents for the day.

“The MPGs for 18 micron and coarser in Sydney and Melbourne dropped by a further 10 to 29 cents, pushing the EMI down by another 9 cents.

Mr Plunkett said the Western region indicator recorded a 4-cent increase for the day, mainly due to 5 to 15-cent increases in wool 20.5 micron and coarser,’ he said.

“These increases helped the Fremantle 21 MPG to become the only quote broader than 18 micron to record positive movement.”

Mr Plunkett said the lower prices being achieved this year, combined with the higher passed-in rates, has meant the national turnover is well down on the corresponding sale of the previous season.

“After 22 weeks, A$895 million of wool has been sold this season, compared to A$1.4 billion at the same time last season.” The national quantity increases to 41,274 bales for the following week, with selling in Sydney, Melbourne and Fremantle.

The Australian Wool Innovation weekly market report by trade consultant Scott Carmody said all types and descriptions on offer, except the carding sector, sold at levels generally 20 to 40 cents lower than the previous week. The carding sector was broadly unchanged, but did have minor movements both plus and minus within the category, he said.

“As prices lowered, passed in rates rose and concluded at 14.2pc nationally, with the majority of the wool being held back within the fleece sector of both Merino and crossbred types.

“The $US EMI dropped off even further by 2.1pc, (to US1035c/kg) as the half a percent weaker Australian dollar assisted those overseas buyers using $US to purchase their wool.”

“The comparatively larger volumes on offer are certainly not helping the market maintain its levels in the present trend.

“Demand is seemingly steady enough to support weekly volumes of around 30,000-32,500 bales, but above that the price struggles to even maintain a stable level,” he said.

“Whenever quantity rises above this volume, price degradation has been prevalent during 70pc of sale weeks, but below that volume, 100pc of sale weeks have produced price gains.”