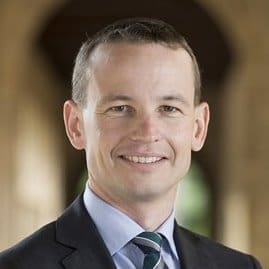 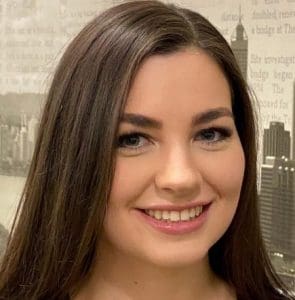 The researchers contend that deteriorating political relations between the Chinese and Australian governments have cast a shadow over the bilateral trade, with China recently applying punitive trade barriers to barley and beef exports, raising the possibility that more sectors might be affected.

Developments in the US-China trade war have compounded these challenges, with China agreeing to double imports of US farm goods under the “Phase One” trade deal, which will displace other suppliers such as Australia from the market.

As a result of these two political shocks, Australia’s grains, beef, seafood, dairy, wine, horticulture and cotton trades with China are at greatest risk, the researchers believe, proposing that the Australian farm sector diversify its trade by immediately prioritising market development in less risk-exposed markets in the Indo-Pacific.

Vietnam, India and Indonesia (particularly in light of the IA-CEPA agreement) should be accorded immediate priority, they believe.

Dr Wilson believes that the risk to Australia’s wool industry of political sanctioning by China is moderate.

“Australia’s export dependence on China raises the impact of a sanction; but Chinese dependence on certain Australian wool products (particularly at the higher end) means that doing so would impose costs on Chinese companies,” Dr Wilson said.

“This is in comparison to wine (which is now the subject of a Chinese anti-dumping investigation), where the costs to the Chinese economy of reducing supply of a luxury Australian product are not nearly as high,” he said.

However, Dr Wilson said the Australian’ wool industry’s dependence on China increased its risk of political sanctioning in the future.

“The more dependent on China an Australian industry is, the more politically effective a sanction will be.

“Consider barley, which prior to the anti-dumping case was approximately 80pc exports to China, similar to wool.”

Dr Wilson said as a general business principle, it is never healthy to be dependent on a single buyer, as this magnifies the effects of any shock.

“That statement is true of any international market, not only China.

“But in the context of 2020, where the Chinese government has demonstrated it willingness to impose politically-motivated sanctions on Australian farm products, it is especially true.”

“As all farmers know, “diversity means resilience to risk.”

Dr Wilson said in the long-run, building in more diversification is the best insurance policy against the effects of political shocks.

“But these relationships take many years to build.

“Thus, and in the short run, I would recommend starting the process of exploring new marketing relationships for the sheep meat industry,” he said.

“Consider barley, which has had to find new markets in very short order as the AD duties were imposed in May.

“Doing some preparatory new market development work now would put the industry in a better position if it did find itself facing the same problem down the track.”