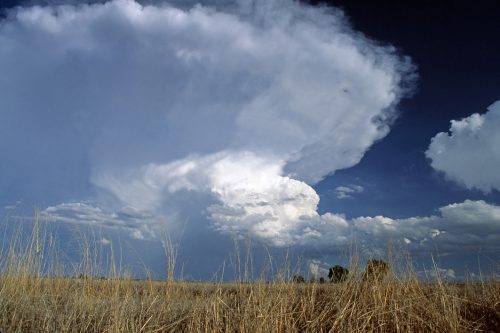 AUSTRALIA’S Bureau of Meteorology has surveyed a cross-section of agricultural producers in a bid to find ways to improve the delivery of rainfall forecasts and make them more readily understood by farmers.

Feedback from the survey will be used by the Bureau’s website designers to produce a new website that will change the way rainfall forecasts are presented.

AgForce Grains president, Brendan Taylor, welcomed any move to improve the presentation, understanding and accuracy of the Bureau’s rainfall predictions.

“Forecasting rain is obviously very difficult. The fact they get it wrong sometimes highlights the fact there are many elements at play when it comes to forecasting rainfall. We are still not there,” he said.

“The problem is that, rightly or wrongly, farmers make management decisions on forecasts. If they turn out differently to what the forecast said it can be costly to the grower.”

The Bureau said one of the main reasons it sought to revise the way it presented forecasts was that it found producers couldn’t accurately interpret the current rainfall forecasts, leading to poor decision making.

In a statement, the Bureau said it welcomed community feedback and looked forward to the findings of the survey:

“The Bureau of Meteorology is always looking at ways of improving its services, and community feedback is critical in that process.

“The Bureau is currently undertaking a significant body of work to uplift its website and digital channels. As part of that, we are looking at opportunities to enhance existing services.

“The Bureau understands how critical its weather information can be to a range of different industry groups and the general community. That’s why it is important our customers research covers a broad range of important stakeholder groups.”

While the survey nominally closed last Thursday, June 18, submissions are still being accepted.