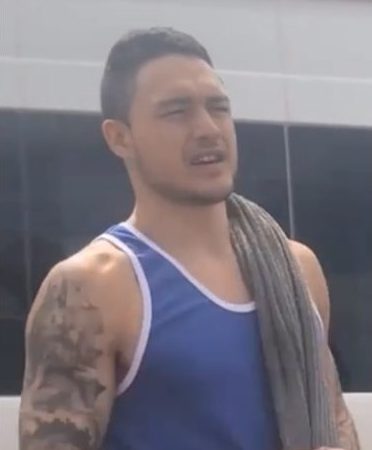 WESTERN Australian shearer Louis Brown is aiming to shear 500 sheep in a day tomorrow as he makes the second attempt on the eight-hour Merino ewe record in less than a month.

The 31-year-old shearer has set a “dream number” of 500 for his attempt to break the record of 466 ewes shorn in eight hours, set by New Zealander Cartwright Terry in 2003.

Terry’s tally was made as part of a two-stand record of 924 ewes set with brother Michael James Terry at Westindale, south of Perth, Western Australia. The record has already survived an attempt by New South Wales shearer Josh Clayton on March 30 this year, who despite a world-class effort under trying conditions fell 14 sheep short.

However, Louis has had the support of the Terry brothers in his training and in a pre-record interview on Dwayne Black’s Lojik Shearing Training Facebook page said he was confident, but nervous.

Louis will make his attempt at the Rockliffe Grazing wool shed in Samson Road, at Kojonup. He said the MPM Merino ewes he will shear are cutting around 3.9kg of wool, but will have an official weight this afternoon.

He has been shearing up to 90 Merino ewes a two-hour run in the lead-up to the record attempt.

Michael James ‘MJ’ Terry said he has known Lou since he was 16 years-old and he and his brother have been guiding.

“He first started shearing for me when he was 17 in Katanning and he did his first 400 Merinos in a day at 18 years. 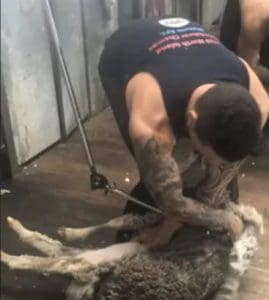 Louis’ manager for the record attempt, Michael James Terry said he did his final sprints yesterday morning on the rejects of the Merino ewes to be shorn tomorrow. He said it was feasible that Louis could beat the Terry record.

“You don’t really know until tomorrow morning when he starts.

“The first run is the hardest, because it is cold, we don’t know what they are going to be like,” he said.

“The sheep get better when the sun is out and they sweat up a bit.

“The first run will probably outline the rest of the day.