Top ranking saleyards by turnover in your state for 2016-17 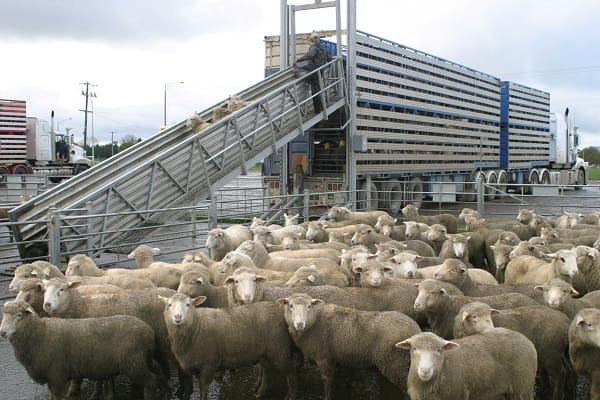 Meat & Livestock Australia has compiled a survey of sheep saleyards across Australia, ranked in each state by turnover for the 2016-17 financial year.

Wagga in New South Wales once again maintained its position as the largest sheep and lamb selling centre in the country, reporting a throughput of 1.7 million head for the financial year.

Here’s this past year’s biggest selling centres in your state:

New South Wales again accounted for the highest number of sheep consigned to yards of any state in 2016-17, with 8.4 million head.

As mentioned above, Wagga maintained its position as the largest selling centre for sheep in both the state and the country, reporting a throughput of 1.7 million head.

Despite only opening in August 2016, numbers at SELX Yass saleyard were the fourth largest in the state, with 693,594 sheep for the year.

The remainder of the top ten in NSW were:

Ballarat remained the state’s largest selling centre, yarding a total of 1.3 million head for the year. Second and third positions traded places from in 2015-16, with the tally at Hamilton surpassing Bendigo, totalling 1 million head and 877,445 head, respectively.

The remainder of the top ten Victorian selling centres included:

The largest number of consignments was to Katanning where throughput reached 693,351 head. Meanwhile, yardings at Muchea totalled 607,615 head – placing it in second position.

A total of 1.1 million sheep were yarded in SA for the 2016-17 financial year. More than half of the state’s total yarding was consigned to SALE Dublin which recorded a throughput of 578,258 head for the year, ranking it in first position. Naracoorte placed second with 382,844 head, while Mount Gambier was in third position, reporting a total throughput of 165,058 head.

Warwick continues to be the largest selling centre for sheep in the state, with throughput for the 2016-17 financial year reaching 117,976 head. Gympie sold a total 203 head, maintaining second position in a state where sheep trading through yards is very light, while Beaudesert yarded a similar number of 200 head, ranking third. Woodford recorded a throughput of 153 sheep, placing it fourth while Toowoomba listed fifth, with 89 head.