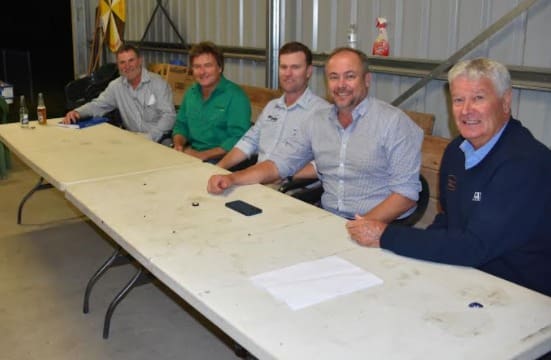 SMALL remote Monaro town Delegate has hit on a winning formula to engage its farming youth and introduce them to industry leaders and issues.

Delegate lies in the remote southern corner of the Monaro region, or on the northern edge of far-east Gippsland, just north of the Victorian-New South Wales border, As the crow flies, the town is about 190 kilometres from Canberra but 240kms by road, about 560kms from Melbourne and 550kms from Sydney. 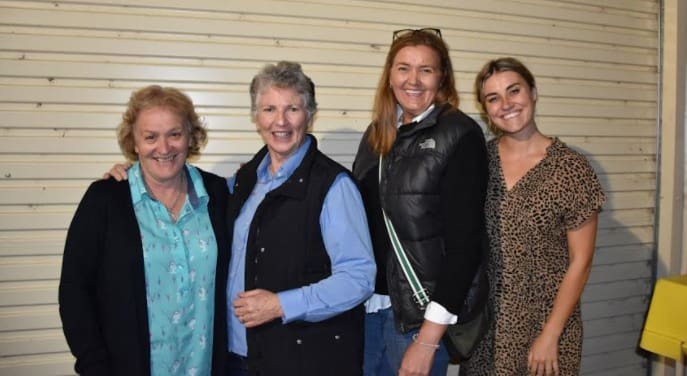 At the forum were, from left, Delegate Show secretary Robin Guthrie, Rosemary Michael from Snowtown, SA, Nikki Storey from Yass, and Jess Nathan from Melbourne. 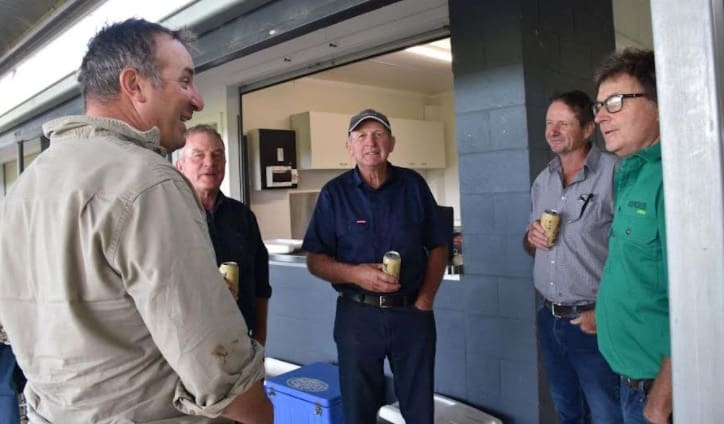 Organiser Robert Ingram said the industry meet-and-greet on Friday was attended by about 40 people, including many young farmers. Local farmers said the event was a phenomenal success.

“We had 80pc of the leading farmers in the district there,” Mr Ingram said.

“What was good was that there a number of leading young farmers there and they were very vigorous in the discussions.

“I thought it was very positive, here are the young people engaging and contesting the establishment.” 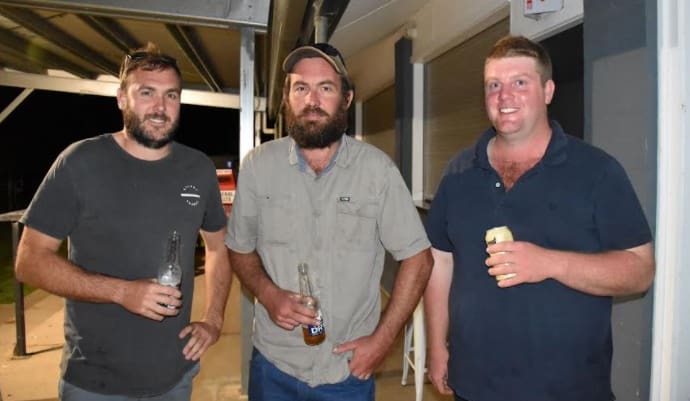 Young farmers Andrew and John Guthrie, and Harry Sellers, participated in the forum.

Mr Ingram said the highlight of the meet-and-greet was the input from Andrew Michael on chemical defleecing research and its potential. 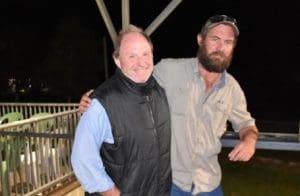 “This engaged the audience and led to a constructive debate about all the options available to solve the shearing crisis.

“The general consensus from people in the meeting was that robotics is a long way off.” 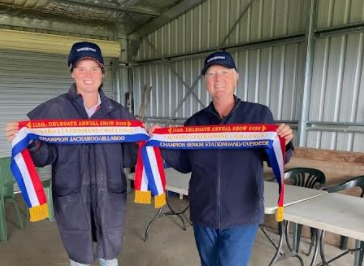 The winner of the senior stationdhand/overseer section was Maryanne Robinson from Nimmitabel with 57 points, who won $800 cash and an $800 drum of Cydectin cattle pour-on.

In second place was John Guthrie from Delegate on 48.5 points, ahead of Will Horton from Craigie with 48 points.

The challenge’s jillaroo/jackaroo section was won by sole entrant Renee Hayter from Bombala with 51 points. She was also the second highest point scorer across all sections and won $600 and a Gallagher solar energiser.

The junior stationhand section was won by Callum Jamieson with 28 points, who won $400 cash and a solar energiser. Second place was taken by James McMillan.

Mr Ingram said there was a 70 percent increase in challenge entries this year.

“All of the participants showed great diligence and attention to detail in the tasks set for them.

“The layout was better this year because we had an area set aside in the sheep pavilion.”

Mr Ingram said next year the event will include new sections on sheep handling and assessment, standard and electric fencing, and working dog control.