Ms Gorter has been named WALRC co-ordinator and will be supported by the WALRC Producer Committee announced by Meat and Livestock Australia today.

The producer committee members include:

The six WA livestock producers will drive the collection of research, development and adoption needs from local regions across the south of the state. WALRC has been created as part of a new consultation model designed by industry to better capture grassroots producer feedback on where RD&A investment is required.

MLA’s general manager of livestock productivity, Jane Weatherley, said the committee members from the southern regions of WA would help their local producers have direct input into the investment of industry levies.

“MLA is committed to giving producers a much stronger role in determining the way their levies are spent and ensuring investment in RD&A continues to deliver beneficial outcomes for industry in the short and long term.

“Through the creation of WALRC we’re implementing a system that engages producers, others across the supply chain and co-investors,” Ms Weatherley said.

Ms Gorter encouraged producers throughout southern WA to speak directly with their local committee members to help make sure the consultation process is successful in identifying RD&A priorities.

“WALRC presents an exciting chance to build transparency and collaboration across the industry on prioritising RD&A and is a clear pathway for producers to have a say on what they would like done in their patch to increase the productivity and profitability of their businesses.

“It is also exciting to see co-investment from across the Western Australian livestock industries in this process and the partnerships between universities, government and the private sector which can be formed to enhance RD&A within the sector.

“What I want to emphasise to the industry is this is an excellent opportunity to have your say so please make the most of it,” she said. 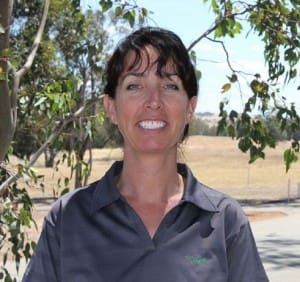 Erin Gorter – Coordinator
Erin has represented Western Australian producers on national bodies in pasture and meat production systems and was recently elected to the MLA board. As principal of agVivo events she provides events management services to the agricultural sector and is a graduate of the Australian Institute of Company Directors program. 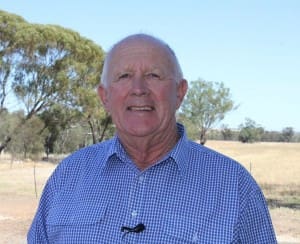 Craig Forsyth
Craig is a cattle producer from ‘Avoca’ in the Dongara area about 400km north of Perth. He and his family maintaining a breeding herd of 300 cows and background 3000 cattle. Craig is chair of the Mingenew Irwin Group which focuses on local R&D, environment and education. A long-running interest in R&D inspired Craig to become part of WALRC to help drive R&D within the Western Australian livestock industries. 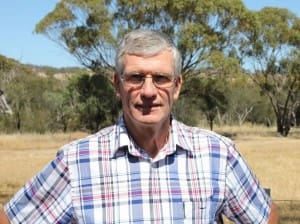 John Fry
John is a beef producer from Donnybrook who specialises in breeding and finishing yearling cattle. He holds a particular interest in value-based marketing and the use of initiatives such as Meat Standards Australia to drive price signals. He is committed to encouraging producers to adopt science to improve business performance. John is a former Nuffield scholar, a former WA Beef Improvement Association chairman served as WA representative on the Beef CRC 2 Advisory Committee. 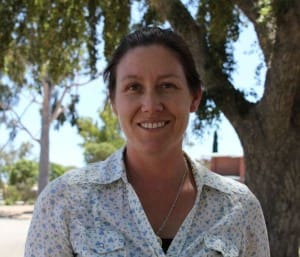 Jessica Horstmann
Jessica farms with her parents on 3200ha near Northampton where they operate a poll merino stud, run poll dorset crossbred lambs and crop 1300ha. She holds a Bachelor of Land Management from the University of Sydney and a Graduate Certificate in Agriculture from the University of New England and has previously worked for the Department of Agriculture and Food as a hydrologist. Jessica is also one of a select group of Australian wool growers to feature in a series of short films made on behalf of Australian Wool Innovation. 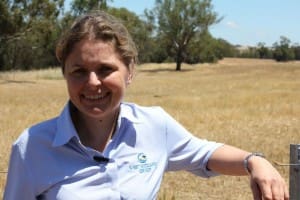 Gina Micke
Originally from Moora, Gina has extensive animal production and R&D experience including a PhD in beef cattle nutrition from The University of Queensland. A degree in veterinary science led her to work in clinical practice in NSW, Queensland and the UK before returning to WA to apply her knowledge of livestock management, health and nutrition to roles in corporate agribusiness. Her current role with the West Midlands Group as Livestock Production and Innovation Manager and her continued involvement in her family’s sheep operation give her a thorough understanding of the practicalities and challenges faced by the livestock sector. 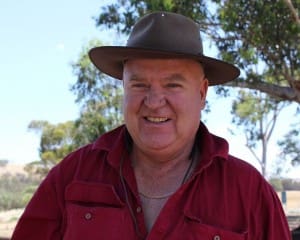 John runs cattle, sheep and grain over 6000ha in the Esperance region as part of a family partnership. He has a long-standing commitment to R&D and improvement of the livestock industries through his involvement in the Association for Sheep Husbandry, Excellence, Evaluation and Production Group. He is the current meat president of the Western Australian Farmers’ Association, is chair of Grain and Graze program in WA and a Sheepmeat Council of Australia director.

Mark Forrester
Mark runs about 8000 cattle on two certified organic pastoral properties on the Nullarbor. He is committed to the forming of partnerships between like-minded producers, processors and retailers with the aim of encouraging and developing an effective, profitable and durable Western Australian organic beef supply chain. He is a member of the WA Beef Council.