Online sheep and lambs in demand after east coast rain 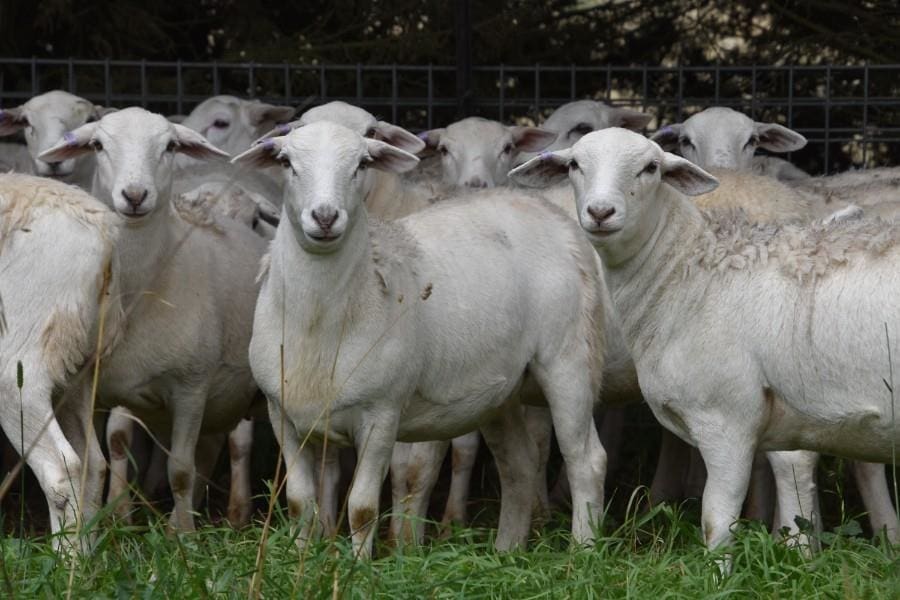 These unjoined Australian White ewe lambs sold for $563 at Oberon in NSW on AuctionsPlus last week.

The number of sheep and lambs offered exclusively on AuctionsPlus dropped 21 percent to 85,803 head.

With the sharp contraction in supplies, prices were mostly higher for all categories, especially for assessed joined ewes, with the refreshed seasonal conditions adding further impetus to flock building intentions, AuctionsPlus said.

AuctionsPlus says the very deliberate reserve levels set by online sellers contributed to the very high clearance rates in the lamb categories. Many sellers were reportedly very keen to lock in sales and have lambs off farm prior to the approaching Easter holiday.

One of the highlights for the week was the sale of 30 August 2020 drop Australian White ewe lambs at Oberon in New South Wales that made $563 – the second highest lamb price on record for AuctionPlus. The Tattykeel blood lambs averaged 43.2kg liveweight, meaning they costed out at about $23.65/kg dressed.