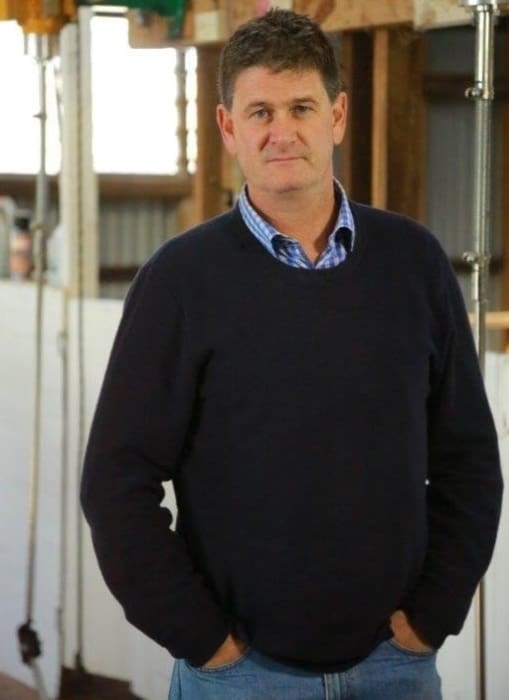 RESPECTED and influential wool exporter New England Wool will wind down operations under its current ownership next month, to allow its Italian stakeholders to explore new but separate supply chain options.

New England Wool was established in 1990 when two high-end family-owned Italian fabric makers, Vitale Barberis Canonico and Successori Reda, created the company to source wool and be their eyes and ears in the wool and mohair market.

The company was named in recognition of the prestige and importance the Italian stakeholders placed on Merino wool from the New England region of New South Wales they used in their own fabric production.

NEW managing director Andrew Blanch said their dream was to create an entity that would reward quality, incentivise wool producers, build enduring relationships and provide a transparent conduit for the flow of information between the supplier and the end-user.

New England Wool in its present form will close this 32-year chapter on the 30th June, 2022 to allow VBC and Reda to pursue their chosen paths. Mr Blanch would not provide additional information on his future role in the wool trade or that of NEW or its staff “at this point in time”.

Mr Blanch said in a very short time from inception, New England Wool positioned itself as the major buyer of spinner style superfine wools in Australia and New Zealand. The company consistently registered as the number one buyer at the Newcastle auctions – the mecca for high quality superfine wool – until these auctions were discontinued in early 2013. The wool offered through the Newcastle auctions predominantly emanated from the pastures of the New England region of NSW.

New England Wool was also involved in initiating several industry innovations and developments that have had industry-wide impact. These include:

Mr Blanch said the word that has been used throughout the life of the company and epitomised its soul, is ‘passion’.

“I could not have asked to be associated with a better group of people throughout this personal and professional journey,” he said.

“In fact, a sense of family has underlined the way we have approached this long partnership together over so many years, with family values and a true respect for one another.

“I strongly believe NEW gave our Italian friends a voice in the market,” Mr Blanch said.

“It was a measured and calm voice, but definitely a strong and highly influential one.”

Mr Blanch said he began his New England Wool journey as a fresh-faced and naive 26 year-old.

“I brought to the table a love of quality wool, an appreciation of what it takes to produce a quality fibre and an enthusiasm that was ultimately fuelled by the love, support and friendship shown by the Barberis Canonico and Botto Poala families.

“It’s been a wild, wonderful and rewarding ride and I feel truly honoured to have been part of it.” 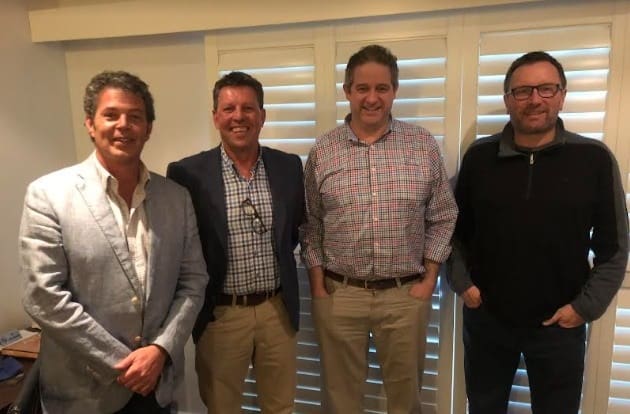 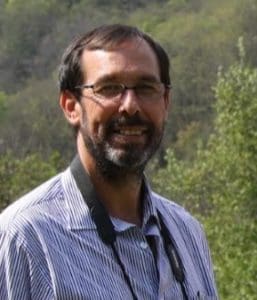 Mr Blanch thanked his team members in Australia, New Zealand and South Africa for their drive and determination, professionalism, but most of all for their friendship.

“I also pause to reflect on Murray Bragg who was my longest serving friend and team member of 28 years who sadly passed in April this year.

“I owe him a great debt in helping build this company to the pinnacle on which we now stand.”

Mr Blanch acknowledged the foresight of Alberto Barberis Canonico (VBC) and Roberto Botto Poala (Reda), the initial visionaries, who alongside the late Michael Lempriere and other key contributors, instigated the New England Wool partnership over 30 years ago.

“But like it was in 1990, changes are inevitable, and whilst looking back with a huge amount of pride, I am also enthusiastic about the future”, he said.

“I wish Vitale Barberis Canonico, Reda and their families all the very best in their respective pursuits which will no doubt continue the tradition of passion and quality that they successfully forged together over the past three decades.

“This isn’t the end – it’s merely another beginning.”