Nationals Leader David Littleproud says the strategy is welcome, but it is the work of the previous Coalition Government. 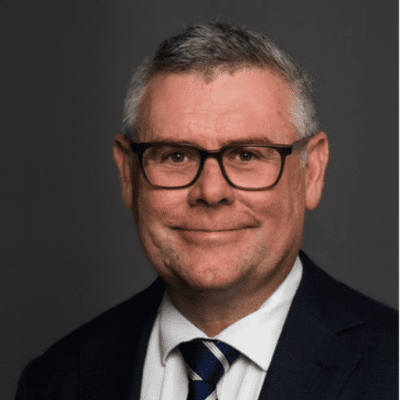 In launching the strategy, Minister Watt said it would provide clear direction to ensure Australia’s biosecurity system remains fit to meet the challenges of the next decade and beyond.

“Strong and efficient biosecurity is even more important as we respond to emerging challenges including diseases on our doorstep including Foot and Mouth Disease, African Swine Fever, Lumpy Skin Disease and Xylella.

“This strategy has been under development for more than a year and I’m really pleased that a new spirit of cooperation between Federal, State and Territory Agriculture Ministers has seen the strategy finalised and released so soon after the change of government.

“The strategy provides a new strategic direction for Australia’s biosecurity system to 2030 and beyond.

“It joins together governments with industry stakeholders as we look to secure Australia’s primary industries well into the future.

“By aligning all the key players, we can ensure everyone works together to counter the biosecurity threats we face.

“Australia’s biosecurity system is a critical national asset and a shared responsibility, and this strategy is for all Australians.

“It is critical all Australians play their part to safeguard our clean, green, world class biosecurity status.”

National Farmers Federation President Fiona Simson said the National Biosecurity Strategy was an important framework to ensure that all parts of our system are best placed to protect Australia from an increasingly complex risk environment.

“A coordinated, well-resourced, and innovative biosecurity system is fundamental to the success of our agricultural industries, and in supporting the goal of becoming a $100 billion sector by 2030,” Ms Simson said.

Chief executive officer of the Invasive Species Council Andrew Cox said this was the first time that Australia would have a strategy that sets a direction for our national biosecurity system.

“It is a strategy that will help us protect the many things we value as Australians. I encourage all Australians to find ways they can support it,” Mr Cox said.

“The spirit of collaboration that helped create this strategy will be a fundamental element of the modern biosecurity system that will help us withstand the growing challenges that we will all face this decade.”

Head of border and biosecurity at the Freight & Trade Alliance Sal Milici said it was a privilege to be a reference group member of the National Biosecurity Strategy.

“We look forward to playing our part in implementing the priority areas of the strategy to ensure Australia’s biosecurity regime is strengthened with an important focus on also expediting the facilitation of international trade,” Mr Milici said.

“These cannot be mutually exclusive.”

The Leader of The Nationals David Littleproud released a statement saying he welcomed the release of the National Biosecurity Strategy but accused the federal government of claiming the Coalition’s work as its own. 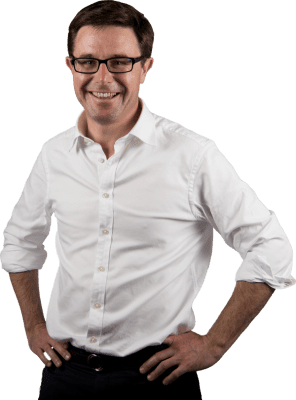 “The previous Coalition Government started work on this strategy in October 2021 and effectively completed it before the federal election in May this year, so this ‘national first’ has been none of the doing of the current government,” Mr Littleproud said.

Mr Littleproud said there hasn’t been any new initiatives by the new government to tackle biosecurity threats.

He added foot-and-mouth disease (FMD) continued to cause concern and Labor was even forced into using foot mats at airports by the opposition.

“Whether it’s the 18 extra biosecurity officers and dogs, the biosecurity taskforce and the traceability grants for ear tags – they were all already committed and paid for in the April budget.

“The only initiative this government can lay claim to is the 1 million FMD vaccines offered to Indonesia a month ago but they are yet to administer a single one of them. It’s not much help promising an extra $10 million to Indonesia if they can’t even deliver vaccines needed immediately.”

Mr Littleproud said there was still an opportunity for the Minister to show real leadership and protect Australia from the threat of FMD.

“The Minister must consider stronger measures to protect us from FMD otherwise we’ll all pay,” Mr Littleproud said.

“You can be sure if we had done it then, the Minister would be trying to claim it as his own now.”

More details can be found on the National Biosecurity Strategy here.

Sources: Minister for Agriculture, Leader of the Nationals