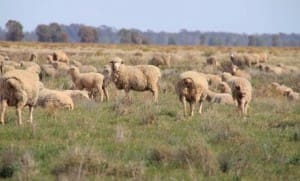 The surge in shipments was driven by consistently high drought-induced sheep slaughter throughout spring and summer, and the rising export demand for mutton, particularly in Asia.

China overtook the Middle East as the largest mutton export destination for the year, with a 32pc market share, as volumes surged 66pc on 2012-13 levels, to 59,500t.

Demand for mutton from Southeast Asia has risen considerably over the past 12 months, as shipments jumped 57pc year-on-year and almost doubled from the five-year average, at 25,600t.