FMD fragments found as Watt agrees to roll out footbaths 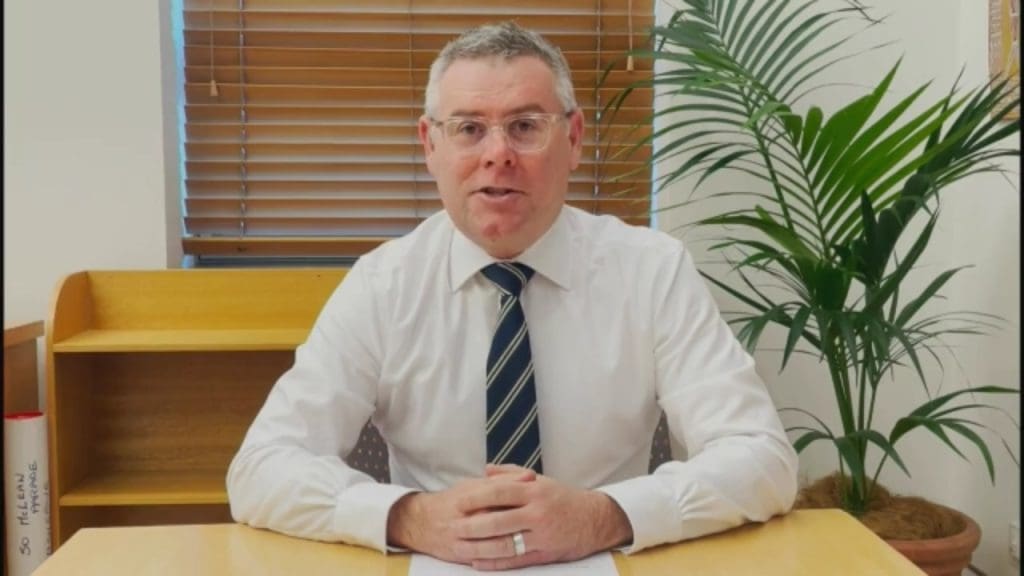 FOOT and Mouth Disease fragments have been found in meat products in Melbourne and in an undeclared beef product imported by a passenger arriving in Adelaide from Indonesia, where FMD continues to spread in livestock.

Following sustained lobbying from the farming sector and some state governments, the Albanese Government also today said it will roll out footbaths at international airports, in another layer of protection against Foot and Mouth Disease transmission.

The Federal Government recently increased biosecurity measures in recent months in response to the Indonesian FMD and Lumpy Skin Disease outbreaks. This included a $14 million biosecurity package announced on Friday to deliver more frontline defenses in airports and mail centres, along with support on the ground for Indonesia and neighbouring countries.

Minister Watt said Australia’s biosecurity system was already one of the strictest in the world, and mats would add yet another layer of defense on flights from Indonesia.

“I directed my department to look at what could be done around footwear to complement the other measures in place and after careful consideration, we have decided to deploy sanitation foot mats in Australia’s international airports.

“The fact is, there is no biosecurity silver bullet – our biosecurity controls rely on a multi-layered approach to mitigate the risk of FMD,” Mr Watt said.

“These sanitation mats will be a physical reminder to passengers to do the right thing to limit any spread of FMD, and will be used in conjunction with our current measures, such as passenger declaration, 100 per cent profiling of all passengers entering from Indonesia, real time risk assessments, questioning and shoe cleaning.

“We still encourage Australians to clean their shoes and clothing, and even leave their footwear overseas if they can,” he said.

Following consultation with airports, two styles of mats will be used, with shipping already underway.

The mats will begin to be seen in international terminals this week, starting in Darwin and Cairns. Travellers arriving in Australia from Indonesia will be asked to walk across the mats to sanitise the soles of their shoes.

The mats will contain a citric acid solution, designed to dislodge any dirt from the sole of the shoe and cover it in the acid.

The Federal Government said travellers will still be asked to declare their contact with farms and livestock, and those with visibly contaminated shoes will continue to be taken to the biosecurity area.