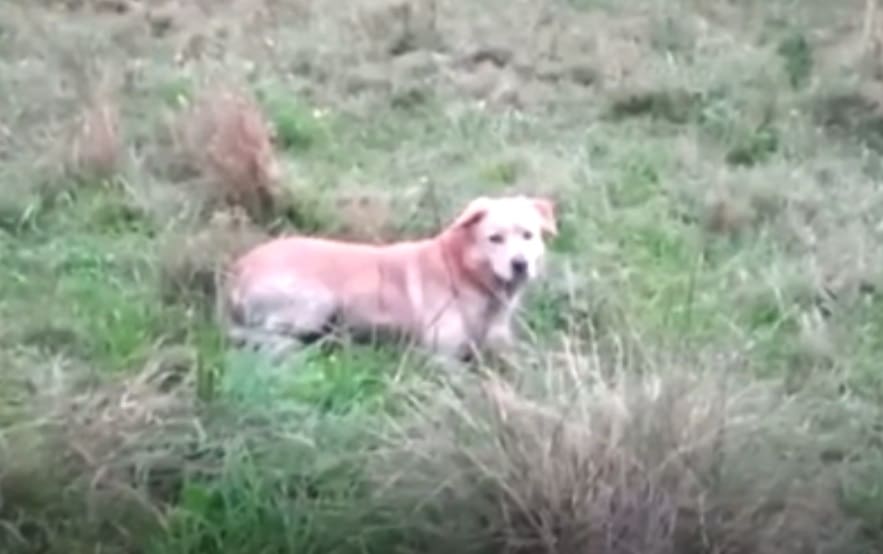 A NEW South Wales Border Collie has broken a record for the breed, selling in an online auction for more than $30,000.

Among the multiple breeds which sold, a Border Collie from Casino named Cabra Glebe Big topped the auction making $30,100. Organisers said on the event’s Facebook page it was a Border Collie record.

Vendor Joe Leven said on the AuctionsPlus description he had trained the dog to work cattle.

“He has spent the last few months breaking weaners and mustering cows and calves,” he said

“He has great walk-up strength and applies force square on the head, he is kind on young stock but turns it up for grown cattle.”

Mr Leven was keeping some of the semen and a full sister to continue the breeding.

The sale of Cabra Glebe Big was the top of a strong weekend of working dog sales, with South Australia holding its first ever working dog auction. A Kelpie called Josie, which was bred by Victorian Alistair Leonard, topped the inaugural Lucindale auction – selling for $29,000.

The sale was part of a fundraiser for the town’s Lions Club – where 31 dogs were posted, 29 sold, one withdrew and one passed in.

The weekend’s auctions come off the back of a working dog record earlier this year, where a Kelpie called Hoover sold for $35,200.