AUSTRALIAN Wool Innovation and Meat & Livestock Australia have agreed on the terms to allow analysis of Merino Lifetime Productivity Project data for inclusion in the national genetic benchmarking service MERINOSELECT.

“The other contract with AGBU went back two months ago – so the balls have been hit back into their court well and truly and we are waiting to hear from them.”

“We will move as quickly as we can on both of those contracts to get that done and when we get that done, we can analyse the data,” Mr McCullough said.

AWI and the Australian Merino Sire Evaluation Association are collaborating with five sire evaluation sites to deliver the $13 million MLP project from 2015-25, to capture lifetime data from various Merino types across diverse environments.

For about 2.5 years, the two research and development corporations have been negotiating the terms for the inclusion of MLP data into Sheep Genetics and MERINOSELECT.

AWI ceded control of the MERINOSELECT database and of the data analysis software called OVIS when it withdrew from Sheep Genetics in 2016, leaving MLA as the sole Sheep Genetics funder. OVIS is needed to process data to generate genomic analysis for the MLP Project.

The two RDCs are negotiating an agreement that would allow AWI to use OVIS for research and development purposes, with AWI contributing MLP data to Sheep Genetics and MERINOSELECT under a separate agreement.

MLA has a commercialisation license for OVIS, to use it to run Sheep Genetics evaluations and the co-owners of OVIS — MLA, the NSW Department of Primary Industries and the University of New England — have been developing a licensing process for AGBU — a joint NSW DPI-UNE venture – to offer OVIS for research on behalf of other parties, like AWI. 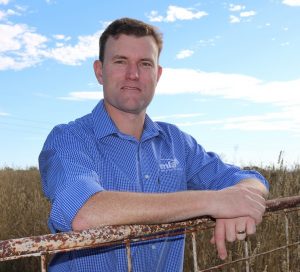 Last week MLA’s general manager – producer consultation & adoption, Michael Crowley, said MLA has been proactive in engaging with AWI in the negotiations and is meeting regularly with AWI to resolve the MLP agreement.

“MLA have provided the agreement to AWI for signing and have agreed the terms with AWI.” 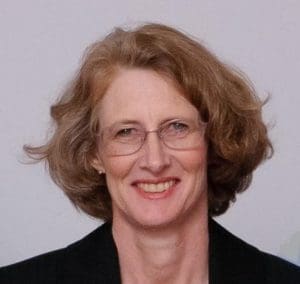 “AWI will; however, not rush the remaining negotiation with AGBU and will ensure it achieves consistency between the various contracts it will hold between multiple parties.

“AWI expects that the concurrent negotiations with AGBU will gain momentum now there is increasing certainty around the MLP data use,” she said.