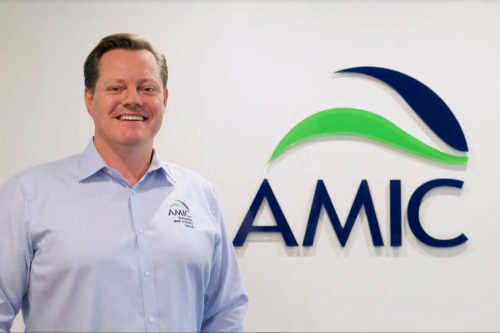 AIRFREIGHT assistance for Australian sheep meat, beef and pork exporters has been extended by the Federal Government.

The Australian Meat Industry Council this week said it is thrilled by the Morrison Government’s announcement that the International Freight Assistance Mechanism (IFAM) has been extended by three months to 30 September 2021.

AMIC chief executive officer Patrick Hutchinson said the IFAM extension provides the whole Australian red meat supply chain, including exporters, processors, lot feeders and farmers with a ‘shot in the arm’ at a critical time for the industry.

It came at a time while the sector faced a range of key issues including worker shortages, a slow start to exports for 2021 and lack of livestock supply,“ he said.

“The extension of IFAM provides ongoing recognition of the importance of airfreight supply chains in delivering highly valuable, and perishable, protein to international markets.

“AMIC has been working exceptionally closely with the IFAM team on behalf of the whole red meat and pork supply chain, and this positive outcome is a reflection of the ongoing collaborative and consultative nature of the program,” Mr Hutchinson said.