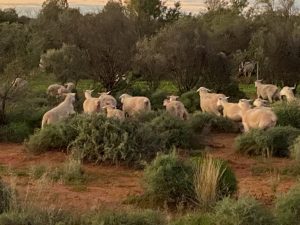 Abundant rain has delivered a flush of feed and increased sheep numbers grazing across the country of the West Darling region.

The Ag Fair Broken Hill biennial event is a joint effort between the rural pastoral community, residents and local businesses in the City of Broken Hill and has operated since 1990 under a management committee drawn from citizens, and members of the Rotary Club of Broken Hill and the Pastoralists Association of the West Darling.

It is a great outing for townspeople and gathering place for far flung rural community and taps the city’s popularity for travellers amid better seasonal fortunes, pride in homes and gardens and shoulder-rubbing with Mad Max film artists.

Ag Fair works hard to give a great experience to local townspeople and visitors alike.

“When I took over the chairman role in 1998 we deliberately set out to run it like a business, cater for the people and broaden the exhibition area.

“We have a wide gamut of products, sheep studs, stock agents, jewellery, skin care in the pavilion, motor vehicle dealers and all sorts,” he said.

“We have a sheep counting competition today, and a dorper auction.”

Here’s a gallery of some of the exhibitors and visitors. 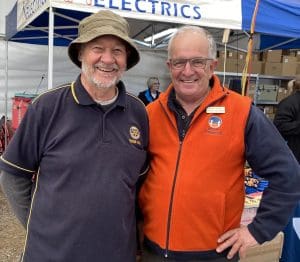 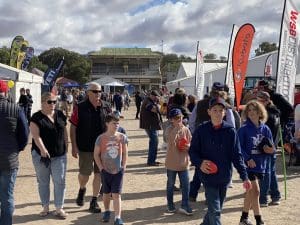 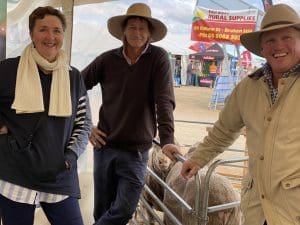 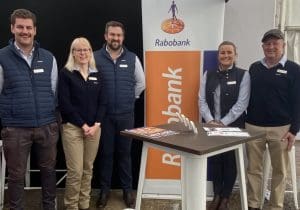 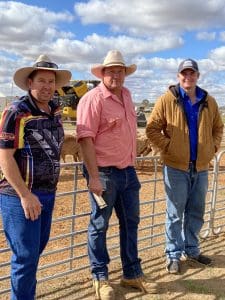 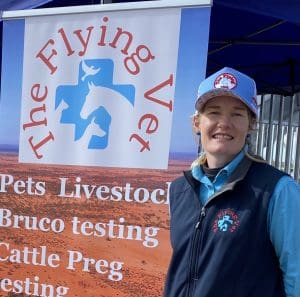 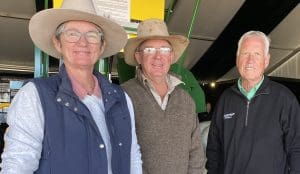 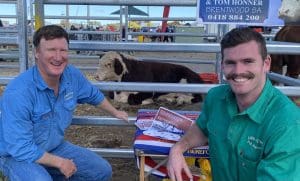 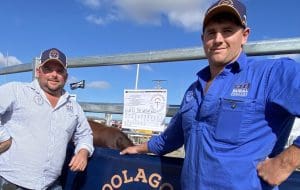 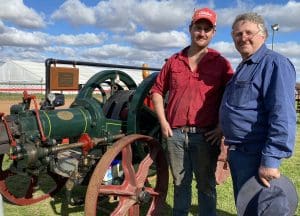 West Darling Machinery Preservation Society members, of Langwell Stn, Broken Hill, Chris Harrison and George Harrison. The engine was given to the society, in 1980, by the Gall family of Langawirra Stn via Broken Hill where where the 1913 Ronaldson Bros and Tippett engine powered the Langawirra shearing shed. 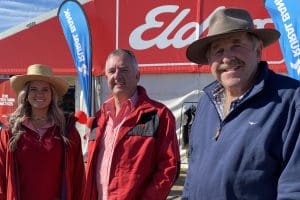 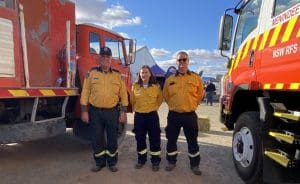 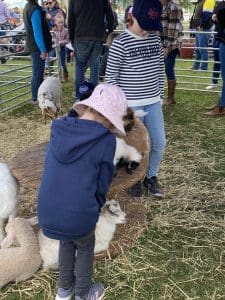 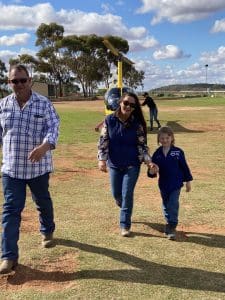 Passengers in the R44 helicopter, disembarking after a joyride at AgFair were Dean, Emma and Wyatt Lovis-Hotchin, Mulyungarie Stn, via Cockburn, SA.