Preparedness and sharing is biosecurity’s future 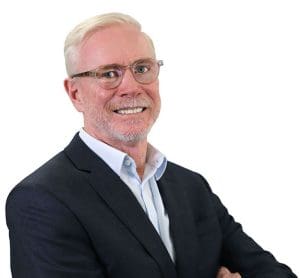 AUSTRALIA needs to reassess management of its biosecurity priorities toward preparedness and make community awareness of sharing responsibility a mass movement, speakers said in an ABARES Outlook conference session today.

The four panel speakers in the conference’s ‘Future of biosecurity’ session were asked by the ABC moderator Warwick Long what the future focus needs to be.

National Biosecurity Committee co-chair Malcolm Letts said the biosecurity risks keep increasing and while there has been more investment by the Federal Government, the resources will never be sufficient.

“I think going into the future we need to be thinking about managing our priorities better than what perhaps we have done in the past.”

He said it is known that pests and diseases draw a lot of resources at state level, and that there is a sense of shared responsibility and how that is managed from a policy point of view to invest more in the “left hand side of the equation” — surveillance, prevention and preparedness.

“All of the stuff that everyone is aware of in relation to COVID.

“I think there is an opportunity for us to move more into that space and invest more in that space,’ he said.

He said the challenge is the community did not necessarily see the value in investing in this area.

“They would much rather see us invest in killing cane toads.”

But there is a real economic rationale supporting more investment in surveillance, prevention and preparedness, Mr Letts said.

“We have a very joined up system for a federation and I would suggest in the biosecurity space, probably second to none almost, so that’s working incredibly well.

He was also excited about Australia starting to invest more in technology.

“There are lots of green shoots there that we can capitalise on.”

Must be sharing in deciding what the problem is…

Freight & Trade Alliance head of border and biosecurity Sal Milici said he is excited about the concept of shared responsibility, but it was important that instead of talking about shared decision-making, that there be sharing in deciding “what the question is, what the problem is.” 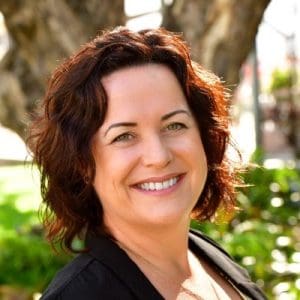 “What if we invested all of those many billions that have gone towards those eradication efforts, let’s put it into that front end, so that we’re prepared.

“Let’s prepare ourselves so that the impacts are much less for us.”

How can biosecurity awareness be made a mass movement? 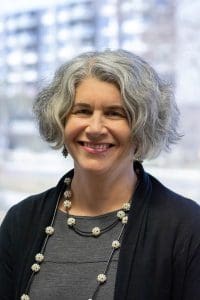 “What are we going to be doing in the education system?” she asked.

“How are we going to turn this moment into a mass movement?

Referring to a comment by Department of Agriculture, Water and Environment Andrew Metcalfe, Ms Corcoran said those in the biosecurity system are really only as good as the sum of their parts.

She said if people wanted to be a part of the biosecurity conversation they should come to the Australian Biosecurity Symposium in early May. She said creating a “mass movement” was one of the action points from the last symposium.

“We must have a national biosecurity strategy and we must have an investment plan around that.”