Henderson and Humphries on AWI board, Merriman out

AUSTRALIAN Wool Innovation has gained two new directors in a strong grower move for change that has ousted former chairman Wal Merriman in his first contested election since 2006. 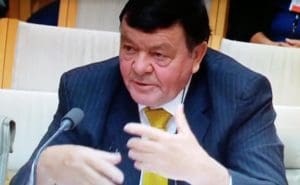 The board’s two new directors are Victorian wool grower Noel Henderson and New South Wales veterinarian Dr Michelle Humphries, who stood in the election on opposing tickets. Mr Henderson polled 139,370 ‘for’ votes and 85,300 against, while Dr Humphries received 166,140 ‘for’ votes and 95,549 against.

Western Australian director David Webster, the third member of the AWI-preferred ticket with Mr Merriman and Dr Humphries, was re-elected, with 159,465 ‘for’ votes and 129,997 against.

Despite winning the recommendation of AWI’s board nomination committee and AWI board support to share in open proxies, the election ticket of Mr Merriman, Mr Webster and Dr Humphries was targeted by a campaign urging growers to vote against their re-election and to not give open proxies to AWI chair Colette Garnsey. Mr Henderon was also recommended by the AWI BNC, but did not win board support.

Major wool growers collectively threw their support behind the Henderson/Hocking Edwards/Holmes ticket; however, it seems that its members also suffered substantial opposing votes.

Prior to the poll result being declared, Ms Garnsey said she held 19,949 proxies she cast on behalf of Mr Merriman, Mr Webster and Dr Humphries.

This contrasted dramatically from the number of proxies that had been held by Mr Merriman as chairman in previous elections. In 2013, Mr Merriman held 179,861 proxies, which was about 90pc of the proxies in that election in which 204,488 votes were cast.

Mr Merriman was re-elected uncontested in 2009 and 2015, and had vowed before the 2019 election that he would serve only one more term if re-elected. He would not comment after the election, but handed journalists a note wishing the new board well and thanking his supporters.

“I hope the next group can achieve a similar result for wool growers.

“The shareholders have spoken and this new board can now go forward knowing they have the support of shareholders.” 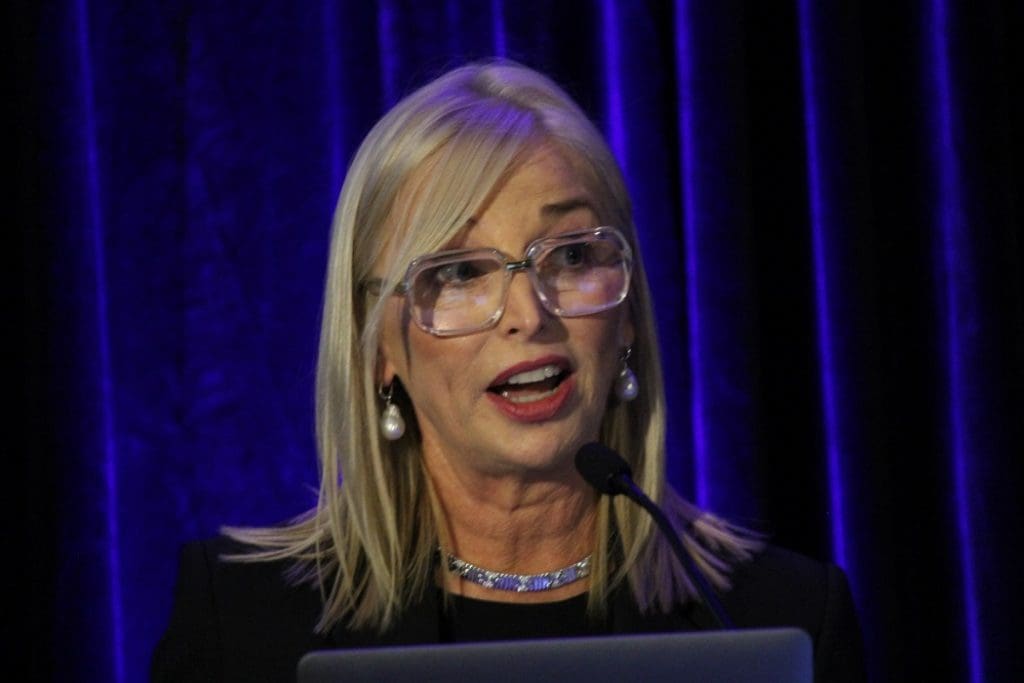 “One of the strengths of AWI is its democratic model and it gives you the shareholders a say in the direction of the company and the makeup of the board.”

She thanked Wal Merriman for his long service to AWI and to the Australian wool industry.

“As a director and past chairman of AWI, Wal has left an indelible legacy.

“He has been a tireless selfless and passionate advocate of wol growers and the industry,” she said.

Mr Henderson said the election had been “quite an ordeal.”

“But it is good to see that growers have found a voice and it’s a voice saying we want change.”

“This is the start; there has been a report from Ernst & Young with 82 findings that has had lots of publicity, a WoolPoll as well that was in some respects a vote of no confidence in the board and now we’ve got a change of directors as well, so I think this is the start of change.”

WoolProducers Australia president Ed Storey said there were a large number of votes “for change.”

“This is the board for the next two years, let’s hope that all arms of the industry can now work together.”

“We have science coming behind the board and economics coming into it and I think it is a fantastic thing.

“We might not have put all the candidates up there that I personally was looking for, but we have change.

At a board meeting after the annual general meeting, Ms Garnsey accepted a nomination to continue as AWI chair.