VFF prepares for council battles over higher rates for farmers 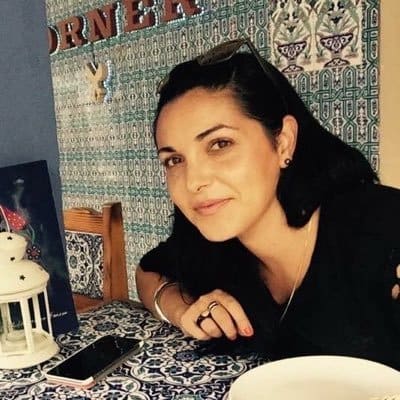 The Victorian Farmers Federation is encouraging rural and regional local government councils to avoid inequitable rate increases for farmers in the face of record farmland sales across the state.

VFF president Emma Germano said farmers are increasingly becoming concerned that record prices for farmland will have a big impact on their rates notices.

“Record land values and the fact we have annual valuations means many farmers are going to be hit with unfair increases to their rates notices this year.

“Ordinarily, we expect farmland to double in value over a decade,” she said.

“However, we’ve been seeing land double in the value within the space of three years, and in some instances values have doubled within twelve months.

“Instead of investing in their business, farmers are worried they’ll need to save more just to pay for their rates.”

Ms Germano said many local government councils have failed to adjust their rates according to the difference in value between farmland and other land uses.

“We have been seeing councils adjusting their rates based on the total change in land value across the entire council, instead of adjusting the rates for each class of property.

“That means councils have been cutting the rate in the dollar by a flat amount for all classes of property, even though land values changes are different for residential, commercial and farm land,” she said.

“Ultimately this means the rating burden is increasingly being forced onto farmers”.

“The recent Local Government Rating System Inquiry has made it clear that the responsibility sits with local government councils to help farmers avoid rates shock.

“Where we see an unfair rate rise, the VFF will be working with councils to achieve a fair deal for farmers,” she said.

“After all the challenges we’ve faced in recent times, we’ve learnt that farmers must be resilient for our nation’s overall resilience.

“The last thing we need is to be undermined by unfair rating strategies,” Ms Germano said.