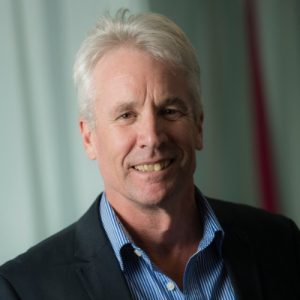 Mr Spencer is also currently chairman of the Australian Farm Institute and has had a 35-year career in agribusiness in Australia, Germany, South Africa and France.

The peak national sheep producer body said Mr Spencer will be appointed at the upcoming SPA AGM on 23 November, following the expiration of the four-year term of the SPA inaugural chair Chris Mirams.

Mr Spencer has been chair of the AFI for about 3.5 years. He is also the principal of Ancer Consulting Pty Ltd, and a director and chair of PorkScan Ltd. He was the CEO of Australian Pork Ltd more than 14 years until August 2019 and a former director of the Pork CRC Ltd.

“Andrew is a well-respected leader in Australian agriculture.

“His strengths lie in his proven abilities in critical analysis, integrity and independent thinking,” he said.

Mr Mirams said SPA’s role is to provide national sheep industry leadership, policy, and advocacy and he believed Mr Spencer is well placed to take on the role.

“Andrew’s skill set is exactly what Sheep Producers Australia is looking for to further the transformational work that has been achieved over these past four years,” he said.

Mr Spencer said he looked forward to continuing the great work of his predecessor in building a strong and effective representative body for the industry.

“Getting to know and to work closely with our producers, the board, the policy council and the team in Canberra is one aspect that I am really looking forward to,” Mr Spencer said.

“Despite the great financial position of many producers today, there remains significant challenges for the industry and organisation to address.

“I expect this will be challenging but also exciting and ultimately very rewarding.”