AUSTRALIA’S Shearers Hall of Fame at Hay in New South Wales has welcomed another cohort of inductees, including one who is still shearing, Young’s Gene Mills.

The Hall of Fame said Gene Mills was born in 1954 at Crookwell and now lives at Young in New South Wales.

He is the only 2022 Inductee currently still shearing and is always ready to lend a helping hand to the up and coming generation, the Hall of Fame said in a media release. Mr Mills shears mainly in central NSW and is noted as a fast clean shearer.  He has a top tally of 450 in lambs and has competed in more than 300 open class competitions with great success. His competition record includes five-time winner of the Canberra Shearer of the Year, Australian Open twice and the Australian Strong wool twice.  He also won the Longreach Diamond Shears 1992.  Gene was a member of the Australian Team to New Zealand in 1983 and 1984 and in 1990 competed at the National Stock Show in Denver Colorado which he won.

Cathryn blazed the trail for women on the handpiece 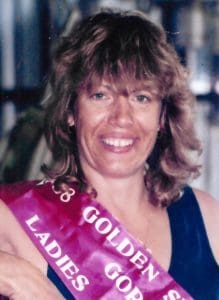 The new cohort also includes Cathryn Wendelborn, who was born in 1963 at Riverton, South Australia.  She began shearing in 1982 and became a trailblazer for women shearers, the Hall of Fame said. She travelled widely shearing in Australia and New Zealand.

Cathy became very involved in competitions and convened the Millicent event for 15 years while competing throughout Australia in open class events against the men and made many finals.  At the opening of the National Wool Centre in Geelong in 1988 she shore before the Queen and presented her with a lock of wool.  At the world championships in Ireland in 1998 she won the Ladies Invitation event.  Cathy retired from shearing in 2004 when she bought the Quilpie Bakery in Queensland. 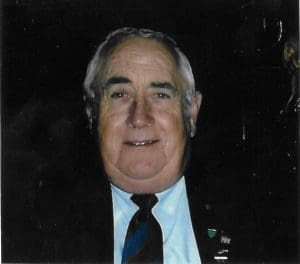 Life Member of Euroa Apex and the Golden Shears World Council Bernie Walker was awarded an OAM for his contributions to the industry. He was born in Euroa in 1939 and grew up on the family farm.  He began shearing aged 16 and became noted as an exceptionally clean shearer.

Bernie told the Hall of Fame he is proud of the fact he never shore anywhere he couldn’t return if he wished.  He was not a big tally shearer or into competitions. Through Apex, he became chairman of the group which introduced the first open time event to Australia.  This led directly to the establishment of Golden Shears Australia and the bi-annual test matches between Australia and New Zealand, creating the opportunity for Australian shearers to compete world-wide representing their country. 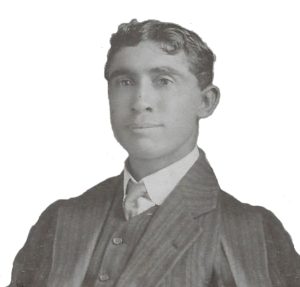 The Hall of Fame said George (Dan) Cooper was a quiet unassuming indigenous man from Moree in NSW. He became an outstanding shearer and also attained distinction as a weightlifter and as an axe man. He achieved a world record of 316 sheep at ‘Bundoran Station’ in North Queensland in 1910. In 1911, he defeated South Australian Bill Day in a competition billed as the world championship in Sydney. Georgee also shore in the New England and Monaro in NSW. During 1918, he was recruited to shear in WA where he became one of their outstanding shearers.  He was born in 1882 and died in 1943 at his home in South Perth, Western Australia.

Ray was an Australian team member 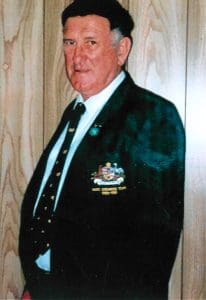 The Hall of Fame said Ray Anderson was born in 1936 in Goulburn NSW and shore in the Crookwell district for 45 years before he ‘retired’ and became a contractor in the same area.  He was a tough, determined and highly skilled shearer who was a member of the Australian team to New Zealand in 1980, and also represented Australia at Denver Colorado on three occasions.  Always focused on quality shearing, Ray spent much time mentoring young shearers.  He won over 200 competitions during his career including eight successive open events and the 1980 Australian Strong wool title.  He was a Life Member of the Shearing Competition Federation of Australia and an active member of the Australian Workers Union.  Ray was a wonderful family man who died in 2016, the Hall of Fame said.