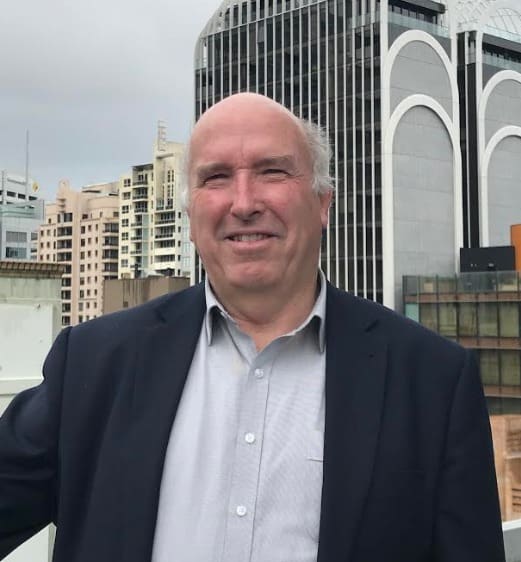 FORWARD wool trading started tentatively with the steady opening of the auction market this week.

The greater supply — 50,000-plus bales – at auctions was balanced by the pent up demand of the three-week recess.

Fine wools were in most demand, with 19 micron and finer fleece around one percent dearer for the week. Coarser wool and crossbreds lost a little ground in a week marked by variable selection and quality.

Forward wool buyers got only modest interest during the recess period, but momentum in the tentative forward market changed as the week progressed, with a base put across all microns.

Trade maturities were concentrated in the nearby months. The notable exception of the bidding across 2024 was in the 19 micron category.

The light trade volumes were spread across the Merino microns, with most trades in the prompt window.

The percentile chart below would indicate that the volume and interest should be skewed to the coarser microns as they are sitting at the top of their range for the last two years. The situation is less clear if we look at basis chart over the last five years. The difference between 19 and 21 microns is sitting at 230 cents; close to its average.

This is backed up by the 19-micron chart highlighting the volatile path of lows of under 1400 cents and highs above 1800 cents. The forward market traded at 1650 cents this week right on the 50th percentile and just above the two-year average auction price of 1647 cents.

Where to from here? Short-term, we are likely to see the balance of supply and demand see prices fluctuate as is usually the case throughout January heading into the Lunar New Year. If we have learnt anything over the last two to three years, it is to expect the unexpected. The same hurdles and headwinds that tested everyone are likely again, but experience has given us tools and reason for optimism.

On the topic of tools. The wool market learning centre has recently loaded a number of modules on price risk management that are available to wool growers and all industry participants with the link below. 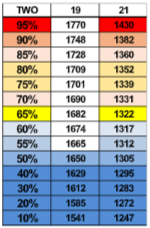