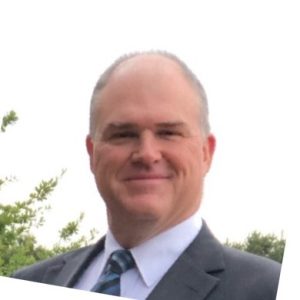 After its annual meeting yesterday, SPA said the former PrimeSafe chief executive officer has substantial experience in strategic leadership from his roles in the public sector.

This included industry and government positions in meat and livestock industry research and development, food safety and supply chain security, emergency management and regulatory compliance. He has an Honours Degree in Agricultural Science and a PhD in Biotechnology.

Mr Tatham said his appointment will enable him to further support the sheep industry and is timely, with his experience working with industry and government in the implementation of electronic identification of sheep in Victoria.

“We welcome Brendan’s appointment and look forward to working with him and having his contribution to the board.”

Mr Heinrich said he is looking forward to continuing as an SPA director.

“As a producer I am passionate about the industry and what this organisation can do to provide strategic leadership for Australia’s sheep industry that supports a productive, profitable, and sustainable future.

“It is an exciting time, and I look forward to continuing to work with the Board and management team,” he said.

Mr Spencer welcomed Mr Heinrich’s re-appointment and thanked Ms Horswill and Dr Astin for their time on the board.

“Anne’s contribution and guidance in her role as independent director and chair of the Finance, Audit and Risk Management Committee has been key in seeing the organisations growth and financial stability.

“The board will continue to build a strong and effective representative body for the industry, with a focus to support the national traceability implementation to ensure a national harmonised system is in place that works for all stakeholders throughout the supply chain.”